Bo Trach District General Hospital is a class II hospital including 290 staff, doctors, and nurses with 295 beds. However, the facilities, equipment, and vehicles are still lacking, damaged, and even some show signs of deterioration, not enough to meet the people’s needs. The hospital has two ambulances that have been used for a long time.

However, with the efforts of all staff, medical staff, and doctors, Bo Trach District General Hospital has tried to promote a sense of responsibility, overcome all obstacles, give the best care for the people’s health, contributing to the socio-economic development in the area. At the awarding ceremony, the Director of Bo Trach District General Hospital, Nguyen Tat Thang, thanked Mr. Ho Minh Quang, Chairman of the Board of Directors Ton Nam Kim, for giving the hospital material and spiritual value. Thereby encouraging the staff, medical staff, doctors of the hospital will constantly make efforts, try harder to take care of people’s health better and better. Besides, the Director of Bo Trach District General Hospital also wishes to continue to receive active attention and support from all levels of sectors, localities, and donors to build a growing hospital. 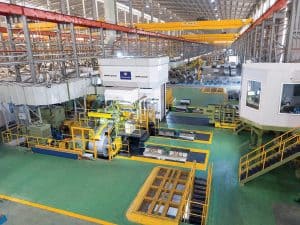 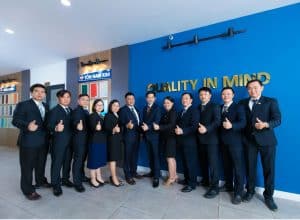 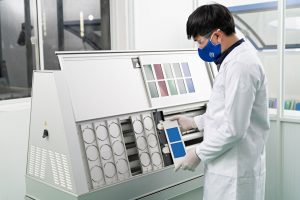